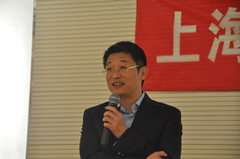 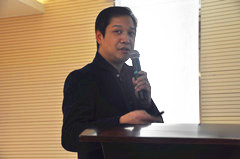 mr. zheng liu, a chinese national born in 1970, holds a master's degree and is a chinese cpa. mr. liu began his career in the finance and securities sector in 1992 and his previous positions include working as a cpa in zhonghua cpa firm, investment manager at zhong an investment management, and assistant vice-president in the beijing offfice of h&q asia pacific.

since 2004  mr. liu has served as the vice general manager and cfo for shanghai raas blood products. since 2007, he has also served as the secretary of the board of directors for shanghai raas with the qualification certificate of secretary of the board awarded by shenzhen stock exchange. he has had leading roles in several ipo and reorganization projects for listed companies. he is specialized in financial and accounting standards, taxation, laws and regulations for capital markets, investor relations management and public relations management. 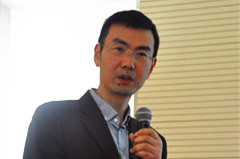 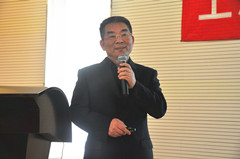 dr. weibing hu, a chinese national, born in 1964 holds a phd in chemical engineering. he joined shanghai raas in december 1995, and has worked in the manufacturing, r&d and qc departments. in 1998 he was appointed qa manager and in 2003 was promoted to deputy general manager. dr. hu is the quality person (qp) and is also familiar with regulatory affairs. 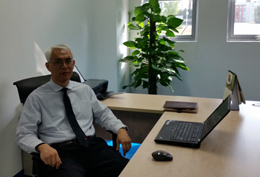 dr. jun xu, a us citizen, born in 1964, holds a phd degree in biochemistry and molecular biology. since 2011 dr. xu has been deputy general manager of shanghai raas, responsible for production and engineering. from 1991 to 1995 dr. xu was manager of r&d responsible for developing and manufacturing the first liquid ivig product and virus-inactivated coagulation factor products in china. from 1995 to 1999 he studied at howard hughes medical institute at university of oklahoma health sciences center for his phd degree and postdoctoral training. on his return in 2000, dr. xu was appointed deputy general manager and worked in this post till 2003 when he returned to oklahoma medical research as a senior scientist and associate fellow. he has published many peer reviewed research papers and patents on coagulation and inflammation. 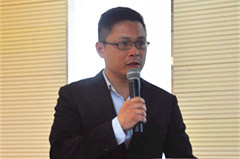 dr. hui lu, md, a chinese national who was born in 1975, is deputy general manager of shanghai raas responsible for research and development. from 2005 to 2009, dr. lu conducted research work in hemophilia therapy in the department of hematology at the children’s hospital of philadelphia, university of pennsylvania. after returning to china in 2009, he was appointed deputy manager and director of the r&d department. he has presided over or participated in several key projects funded by the national science foundation, the ministry of science and technology and the science and technology commission of shanghai municipality. he has written many peer-reviewed publications, patents and books in the field of hemophilia and gene therapy. 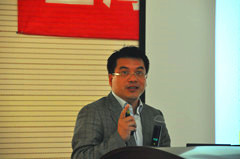