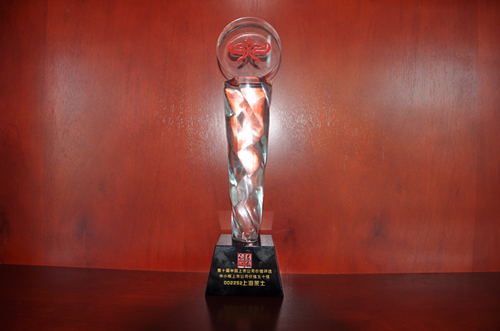 china listed companies value evaluation activity is the most authoritative and most influential evaluation activity in the field, which drew greatest attention from the listed companies. it had been held for ten years, gaining the most extensive recognition from the capital market. its evaluation indicators played a huge role in guiding the listed companies to standardize operations, promote values and constantly develop themselves, which contributed a great deal to the consolidation of the solid foundation of china’s capital market. 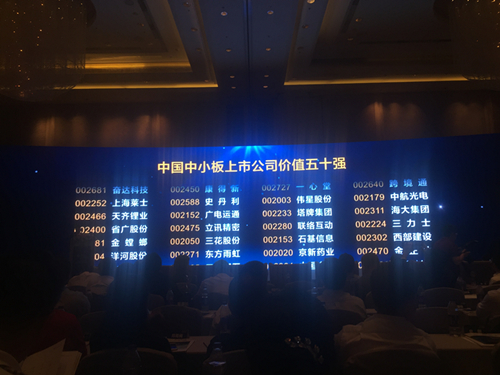 shanghai raas ranked into top 50 for two years in a row, which not only represented the full recognition of the company by the capital market, but the proficient management system and excellent managerial expertise, as well as rich resources in all aspects and great potential.