mon dec 26, 2016  shanghai, china—the community network spring festival gala 2017 “love community, realize chinese dream” was successfully held in december 24, in guangxi province. this event was hosted by , and , organized by the publicity department of qingxiu district of nanning city and the steering office for the building of spiritual civilization of qingxiu district of nanning city, guangxi province, and co-organized by shanghai raas and aishequ development co., ltd. 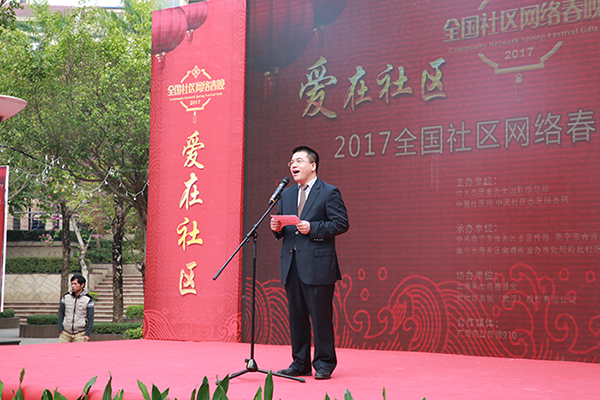 folk dances were graceful, costumes were attractive and songs were melodious. together with a choir from guangxi angle hemophilia care center, recommended by shanghai raas, the residents from fenglingbei community, nanning city, guangxi province, gave their audience an array of ten-odd performances — an art feast that demonstrated both national characteristics and the spirits of welfare and charity. (the choir from guangxi angle hemophilia care center was singing tomorrow will be better and thankful heart.) 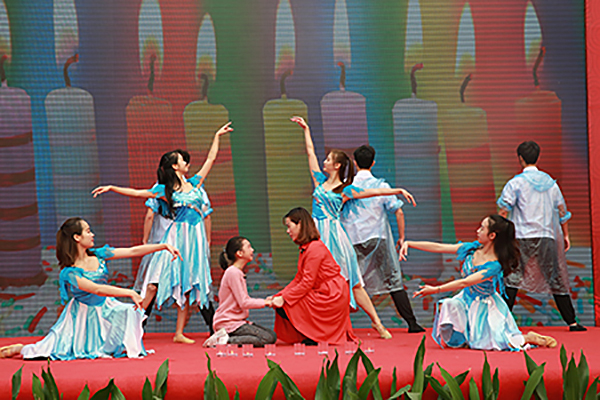 (the musical theater my father reduced the audience to tears.) 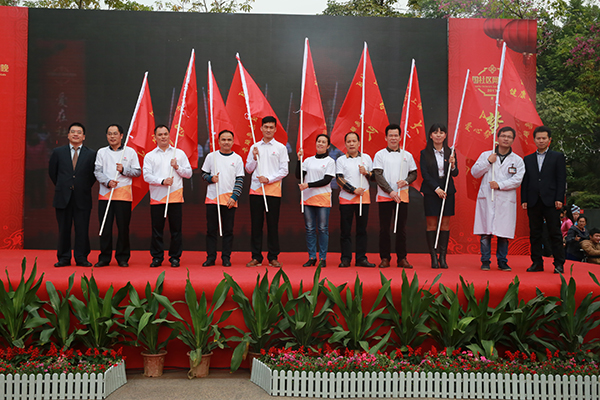 shanghai raas contributed 3,000 yuan to each of the impoverished residents and the patients with hemophilia who came from destitute families in the community. 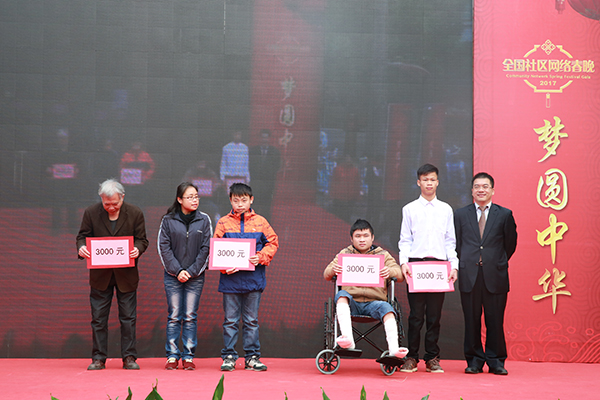 (shanghai raas made contributions to the impoverished residents and the patients with hemophilia who came from destitute families in the community.)

“shanghai raas has always been dedicated to the cause of public welfare,” zhou daoping, deputy general manager of shanghai raas said, “and we always take the initiate to shoulder social responsibilities, in the spirits of humanistic care and charity. we also uphold the value of giving back to society. last march, shanghai raas contributed the blood coagulation factor viii to the ‘hemophilia assistance home’ in an effort to open our door to welfare issues. in february last year, shanghai raas established the ‘raas help foundation’ to give assistance and financial supports to those students who come from destitute families and those students who are unable to go to schools due to poverty. and last august, we contributed a total of ten million yuan’s worth of pharmaceuticals to help those injured in the explosion, in tianjin municipality. never would our company terminate the efforts to do charity works and give volunteer services. we would continue to help as many people as possible.”