shanghai raas held its 2017 annual conference between january 9 and 10 and the attendants included the company’s top management, its consultants, and representatives of its plasma centers across the nation, managers from different departments, team leaders, employees on posts of comprehensive work and the top management of tonrol bio-pharmaceutical co., ltd, the zhengzhou raas and the haikang life. 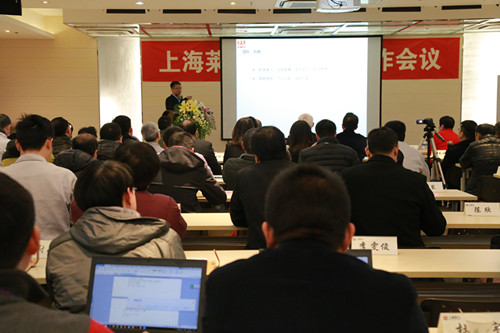 (mr. chen jie, the chairman of the board and the general manager reported to all attendants)

deputy managers also reported on their work, on the operation of the company in 2016, and on their plans in 2017. 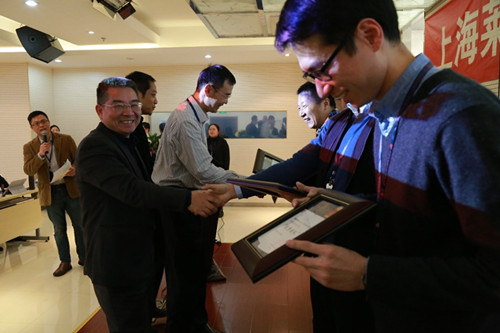 at this conference, teams and individuals that gave their excellent performance in the gmp special program and training programs were granted rewards by the company. led by shen jihui, the deputy general manager, all team leaders and representatives of best-performed employees made a pledge to the gmp. 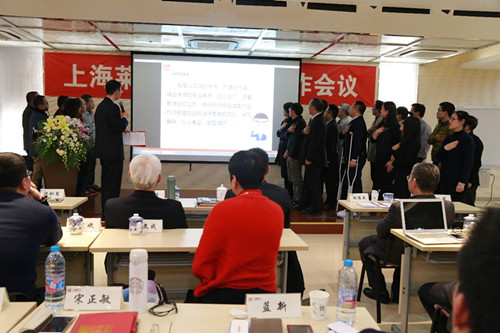 (mr. shen jihui, the deputy general manager, led all team leaders and representatives of best-performed employees to make a pledge to the gmp)

at the conference, all attendants came up with their ideas on the report given by mr. chen jie, the general manager, and held panel discussions on how to carry it out. they all were committed to lead their teams to actively carry out plans and strategies stressed in the report and to fulfill their missions.

at last, mr. chen jie, the chairman of the board and the general manager, made a wrap-up speech named dream big – raas 2.0: stimulate kindness, unleash potentials and refuse to be surpassed. he pointed out that the company would further improve employees’ and the company’s way of management, sense of responsibility and ability to meet goals. he hoped that team leaders in each department would break the company’s goals down and make more detailed plans and goals for their own team on the basis of their own situations, so as to ensure the big goals to be achieved.

we have committed to build a better system for human management and better working procedures. it has become the new normal for people in the company to be emboldened to overcome difficulties and make the impossible possible. 2017 is a momentous year for the company and all employees should make joint efforts for the development of the company. as a saying goes, no challenge cannot be overcome as long as one is determined and passionate to it just as ice will eventually be thawed by the warmth. at the beginning of the chinese new year, all people in shanghai raas will make a good start with strong will and high-efficient action.