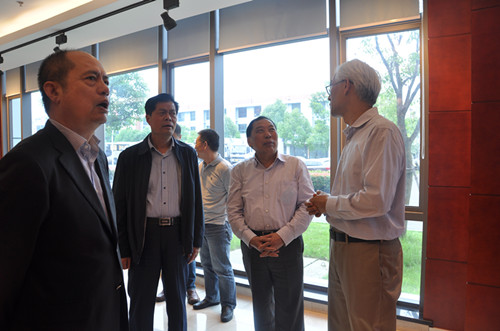 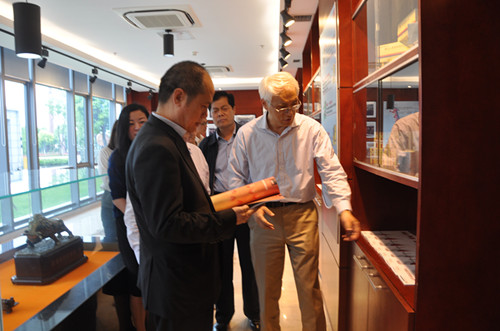 deputy general manager xu jun introduced the development process and major products of the company. after careful listening, chairman jiang thought highly of the current achievements made by the company. he said that as a biotechnology park and the leading pharmaceutical company in the fengxian district, shanghai raas was a key enterprise for consolidating industrial foundation and attaining industrial cluster. he hoped that the company could maintain its development momentum and realized new breakthroughs soon.