at the moment of greeting the new year 2017 and departing the old year 2016, shanghai raas held its grand gala dinner 2017, themed foresee the future with love, at shanghai pudong kerry hotel on january 10. people who were present at the gala dinner included the company’s shareholders, its top management, special guests, representatives from zhengzhou raas blood products limited liability company, tonrol bio-pharmaceutical co., ltd, and zhejiang haikang life co., ltd, representatives from all plasma centers in china and all employees of shanghai raas. 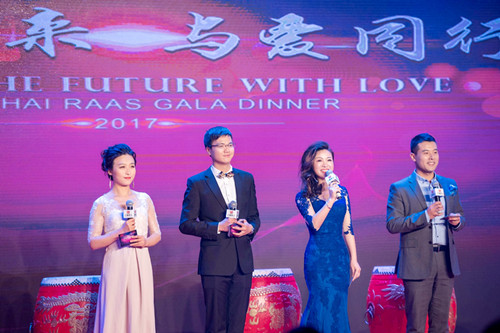 (four hosts of the gala dinner)

(the drum dance by top management)

at the start of the gala, nine members of the top management performed a drum dance which lit the whole audience. drum is often associated with happiness and good luck, and they hoped that their drum dance could bring good luck to the company and everyone who were at the gala. later, mr. chen jie, the chairman of the board and the general manager extended his new year wishes to all people at the gala and gave full recognition of the achievements people made in 2016 for the company. they encouraged that we continue to work hard to make more achievements in the year to come.

(mr. chen jie, the chairman of the board and the general manager extended his new year wishes to all)

we held a give-out ceremony for shanghai raas charitable funds which was used to help 29 people who are in need. apart from that, we set the service awards for the first time in order to award those who have worked for the company for over 10 years. we also held an opening ceremony for shanghai raas research institute and this indicated that we would take huge steps forward in the area of technological innovation in the production of blood products. 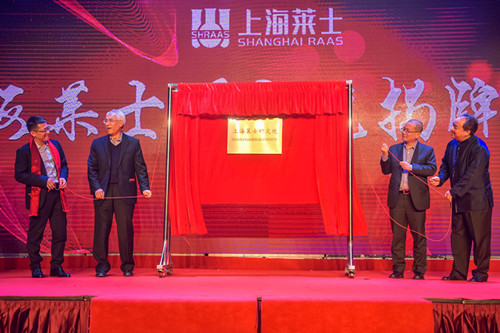 employees from each departments and plasma centers gave splendid and unforgettable performances at the gala. the luck draw section and the interaction between leaders and ordinary employees made the gala reach its climax that cheers and applause never stopped. 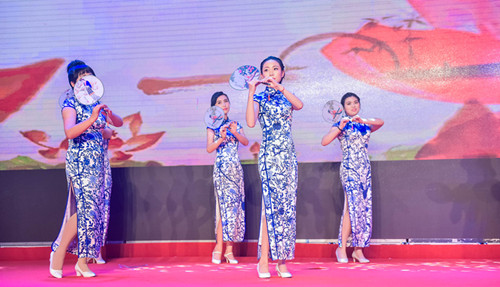 (show 2017: dance by the general manager office, the financial department, the marketing department and the infrastructure department) 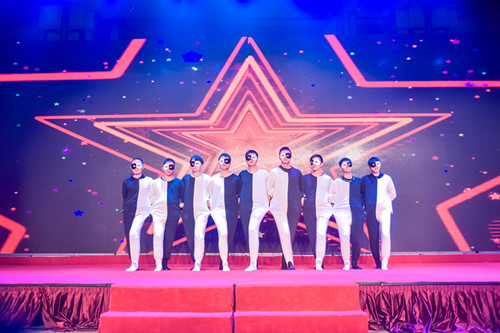 (black and white: comical dance by the quality department and r&d department)

(soldiers: chorus by the production department) 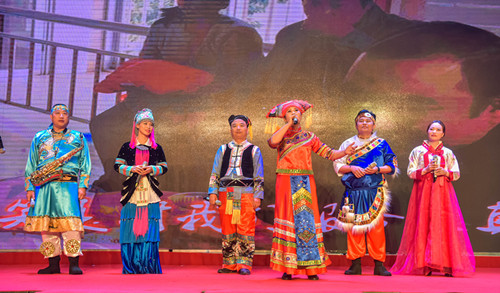 the gala dinner ended in joy. looking ahead, we are going to witness a greater raas and a better self. foresee the future with love.